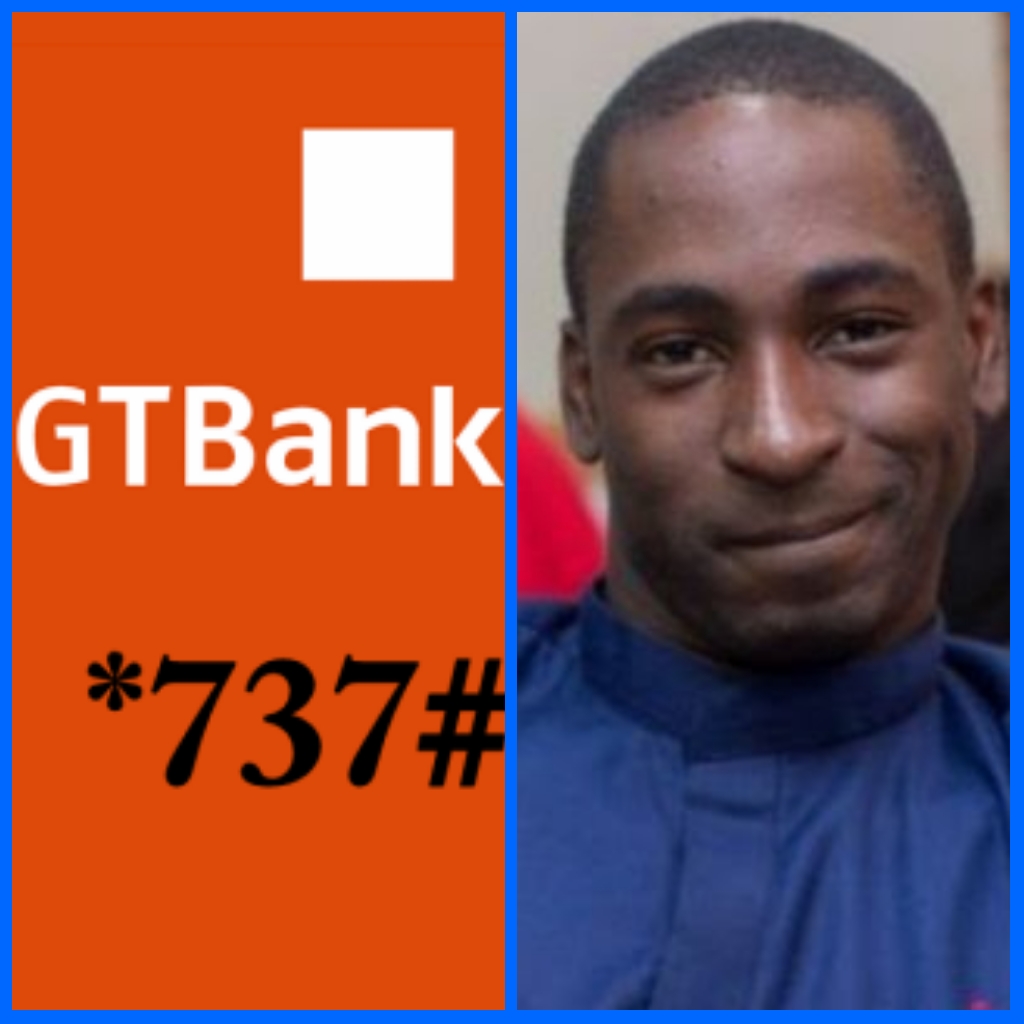 Munachim Onyia a business woman has been declared wanted by the Interpol section of the Nigerian Police Force, following her involvement in what FASNEWS learnt was up to N5.3 billion investment fraud.

Ms Onyia had been running MECO Enterprises, a sole proprietorship she registered in September 2018 according to companies registration filings. She also ran IBC Africa, an investment firm, and the eponymous Muna Investment, a Ponzi scheme through which she allegedly swindled unsuspecting investors.

A warrant of arrest issued for Ms Onyia by the Lagos Division of the Federal High Court said she is wanted for obtaining money under false pretence and pretending to to be a staff of the Central Bank of Nigeria.

She is wanted by the police for the offence of obtaining Money under False Pretence the suspect falsely claimed to be a CBN Agent and obtained over one Billion Naira (N1B),” a notice issued by the Interpol section of the Nigeria Police Force in Lagos.

The Lagos State Police Command also arrested Silas Babatunde, a marketing executive who was with Guarantee Trust Bank (GTB) at the time of the fraud. The police are looking into whether or not Mr. Babatunde acted alone or with the knowledge and approval of his superiors at the bank.

Mr. Babatunde who was in charge of Munachim Eze Chukwuma Onyia account 0588532974 with GTB was arrested by officers at Zone 2 Command Headquarters in Lagos. 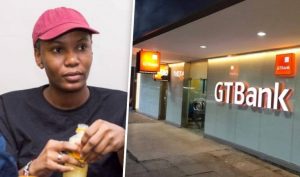 A representative of GTB confirmed that Mr. Babatunde was a staff of the bank, but failed to disclose when and why he ceased to be a staff of the top financial services provider.

“He is no longer a staff of the bank,” the official said by telephone. “The bank has no comment on the matter.

Mr. Babatunde tendered his resignation shortly after the scam was busted and the police took him into custody for his role.

It was not immediately clear whether or not Mr.  Babatunde has listed his legal representatives in the matter. A phone number for Ms Onyia did not connect.

CHIVE GPS, an intelligence research analysis firm based in Lagos, initiated the petition on behalf of the victims and many of the victims said they have been extorted repeatedly by the police and other law enforcement agencies while the principals in the fraud remain at large.

At a meeting of victims held in Ikoyi two (2) weeks ago, victims said Ms Onyia duped them to the tune of N5.3 billion.

According to attendees who shared the outcome of the meeting, the victims also alleged that Ms Onyia had been on the run and was looking for ways to circumvent justice and reparation.

It was unclear when Ms Onyia disappeared with investors’ funds, but it was on May 2, when the search intensified for murdered job seeker Iniubong Umoren, that her brother, Jordan Onyia, took to Twitter to declare her missing and said that she was last seen at her office in Victoria Island.

Mr. Jordan also claimed that his sister’s phone number was unreachable “and seems to be with a guy that has been scamming people in exchange for information about her whereabouts.

“He asked us to send him money so as to get an address and to help her escape only for him to send an address with a dead end.” Jordan claimed.

His claim and the sympathy it gathered online were however short-lived after several users publicly accused Ms Onyia of fleeing after defrauding unsuspecting investors to the tune of billions.

Social media accounts said that while she was a student of Kwame Nkrumah University of Science and Technology, Ghana, in 2015, Ms Onyia lured her fellow students into partaking in a Ponzi scheme in which many were said to have invested their school fees in dollars.

The 26-year-old businesswoman reportedly disappeared with investors’ funds after a while and was also absent on social media platforms.

“Is it a coincidence that you’ve disappeared with over 300 million Naira of people’s money (that we know of) and you’ve been MIA for months but on the day that we are mourning missing persons, you’re also declared missing?” Funmi Oyatogun, a social commentator, said on Twitter.

While many laid the accusations on Twitter, a video of Ms Onyia surfaced wherein she pretended to be a financial expert promoting Halo Invest, a financial services platform, and declaring that she was targetting $4 million investments.

A victim who accused her of fraud wrote “Yooo this babe took 64,000 cedis and that’s just 1 person out of the 100s she scammed. Imagine our shock when we saw a video of her introducing herself as a financial expert and wealth advisor 4 years later in Lagos,” In recent months, several fund managers have been accused of defrauding subscribers of billions of naira and being on the run.

Some Nigerians who invested in Imagine Global Solutions Ltd were left stranded as a couple running the firm reportedly fled the country with funds invested by thousands of customers.

The pair, Bamise and Elizabeth Ajetunmobi, reportedly went into hiding after squandering investors’ money said to be as much as N22 billion, according to social media accounts of investors.

Also, this outlet in August reported that a couple of entrepreneurs, Gloria Igberaese and Muyiwa Folorunsho, were declared wanted by Interpol over their involvement in multi-million dollar investment fraud.