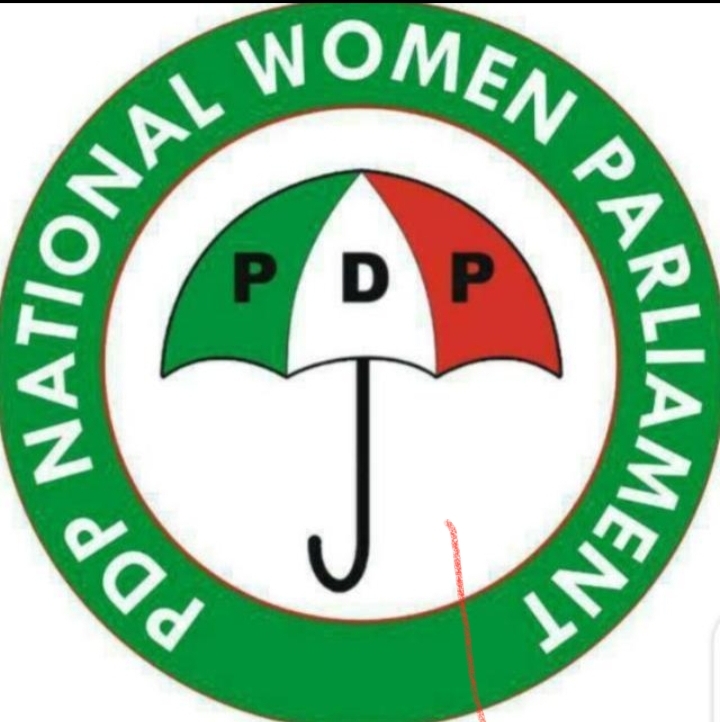 PDP National Women Parliament has showed deep appreciation to the Nigerian former Senate President  H E Bukola Saraki for giving women a place of pride and ensuring women certificates are not only restricted to the kitchen or the other room.

According to the National Coordinator of the group,  Hon Yetunde Odubote , the action is a manifestation of the firm belief by the leadership in the political emancipation of women in line with the PDP manifesto which stipulates that the rights of women are protected as enshrined in the nations  constitution with a guarantee that women are adequately represented in government appointments and are provided greater opportunities in the affairs of the nation.
“We are wishing the newly elected executives, success in their new responsibilities
We appreciate HE Bukola Saraki for his leadership finesse, which we believe will give us one of the best leaders, we  hope for in 2023,” Odubote said.

Yetunde Odubote stated further that there is no gainsaying that an increase in women representation in the government will empower women with its multiplier effects in overall development with full understanding that female representatives not only advance women’s rights, but also advance the rights of the society at large.
Omolara Popoola Williams , the National Secretary of PDPNWP expressed in her opinion that the party will
achieve 35 percent affirmation.
“If women got the deserved support from the political stakeholders, they would perform creditably well and demonstrate effective leadership.” Popoola stated.
She opined that the development was a cheering news not only for the electorates who constitute over 70 percent of women but also the womenfolk who have been relegated to the background in decision-making process over the years.
The entire members of the group , comprises all in 36 states , Abuja and in diaspora ,therefore gave kudos to the leadership of the PDP Reconciliatory Committe
for this gesture and further assured that women will strive hard to justify the confidence reposed in them by giving the right leadership in the party.
Omolara Popoola Williams assured PDP party leadership of an unalloyed support of the entire members at all times.

Tunde Olaogun Dines With The Elderly To Mark Birthday

“We Have Ended Up With Charlatans” – Says Concerned PDP Youths